Mexican-American singer/songwriter Mari Tirsa is making the world a more beautiful place one song at a time as Runaway Horse.

Mari writes songs about transcendent mystical states as well as the harrowing trials of life. She approaches music as a path of self-realization and believes music can be a form of healing. Mari chose to use a band name and moniker to represent the collaborative spirit she loves in making music with other musicians. She finds the greatest joy in sharing the artistic process with others.

When Mari discovered Emmylou Harris’ “Ballad of a Runaway Horse,” she was moved both by the poetry of the title and the lonesome, vulnerable spirit of the song. But it wasn’t until she learned that the song was a cover of Leonard Cohen’s “Ballad of an Absent Mare” based on the Zen Buddhist 12th century Ten Ox-herding Pictures, a metaphor for the path of enlightenment, that she knew she had found the name for her music project.

Under the name “Runaway Horse” Mari has made music with several Austin musicians; producer/musician Daniel Barrett and long time collaborators, Robert Musemann III, and Joseph Manzello. In 2013 her debut EP Beautiful Blue was made primarily with Daniel Barrett.

Following this release, Mari, Musemann, and Manzello worked with drummer Chris Schmitt and performed locally in Austin, TX. In 2015 the group made a transition and met three other musicians who would fill out the music into a full-bodied sound: bassist Alan Burrows, keyboardist Robin T. Smith, and drummer Jack Daniels.

As soon as this constellation of musicians came together, Mariana wanted to capture what she felt was a special chemistry and a unique blend of styles. In 2016 the group went to spend five magical days on the border of Mexico outside of El Paso at the mythic Sonic Ranch Recording Studios where they recorded a six-song album.

Soon after Mari was invited to be the artist in residence for a retreat on the Divine Feminine held by the Sufi Threshold Society in the Lake District, UK, where she wrote two songs for the occasion. These two songs became the inspiration to record a second album with the same musicians and this was done in the Spring of 2017 in San Marcos, Texas at Firestation Studios.

After completion, the members went their own way to pursue other projects, Mari has continued to write songs and is currently in 2020 working on a new album. The music recorded over the last four years will be released one single at a time starting June of 2020. 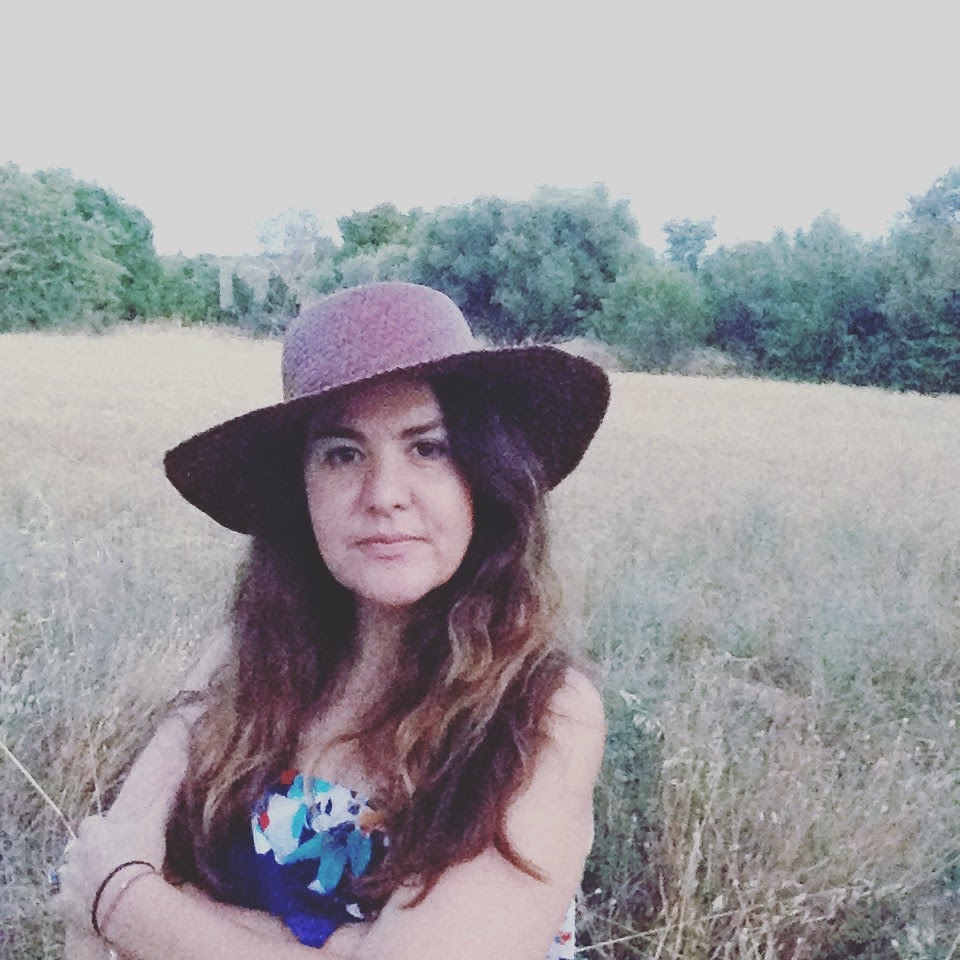 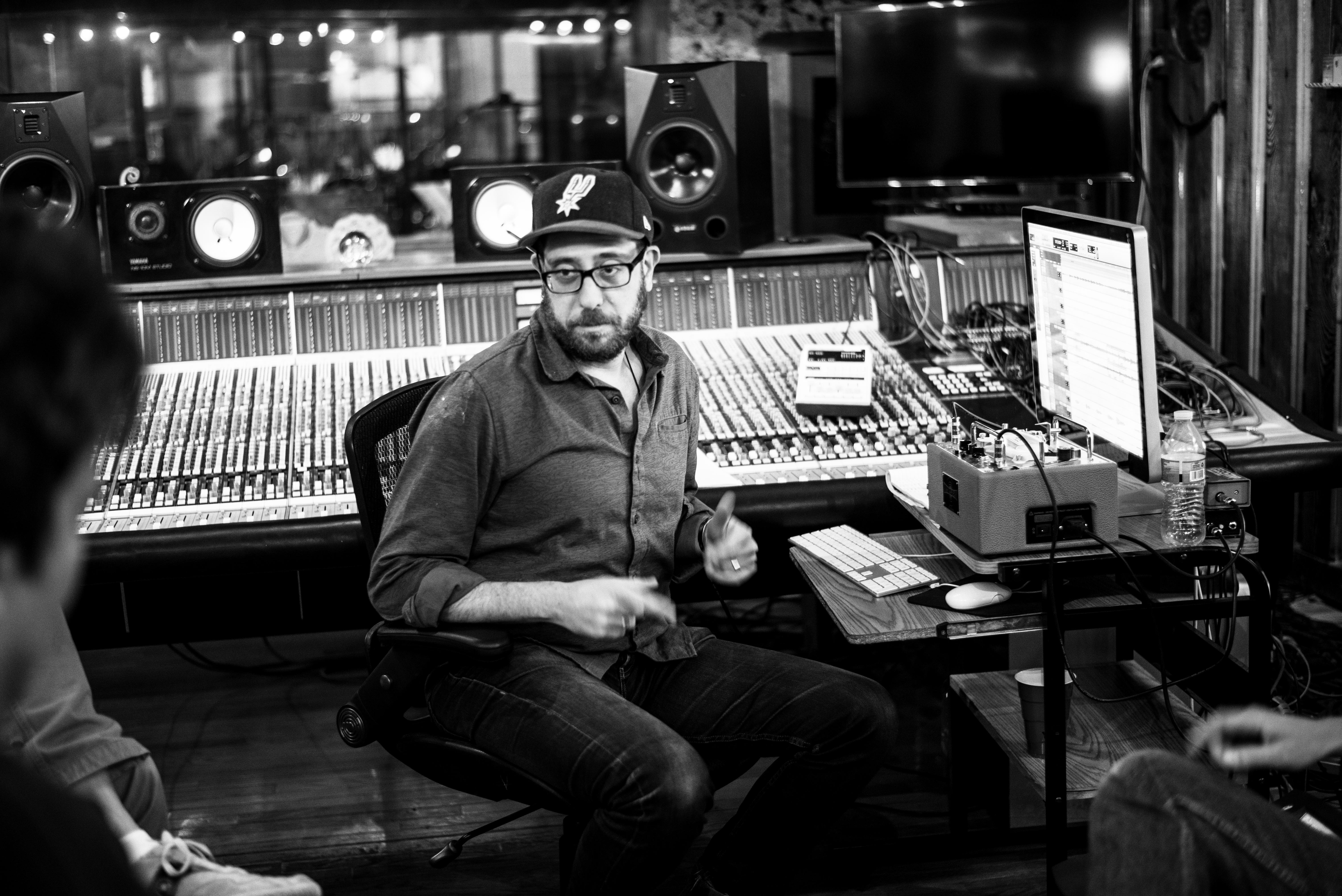 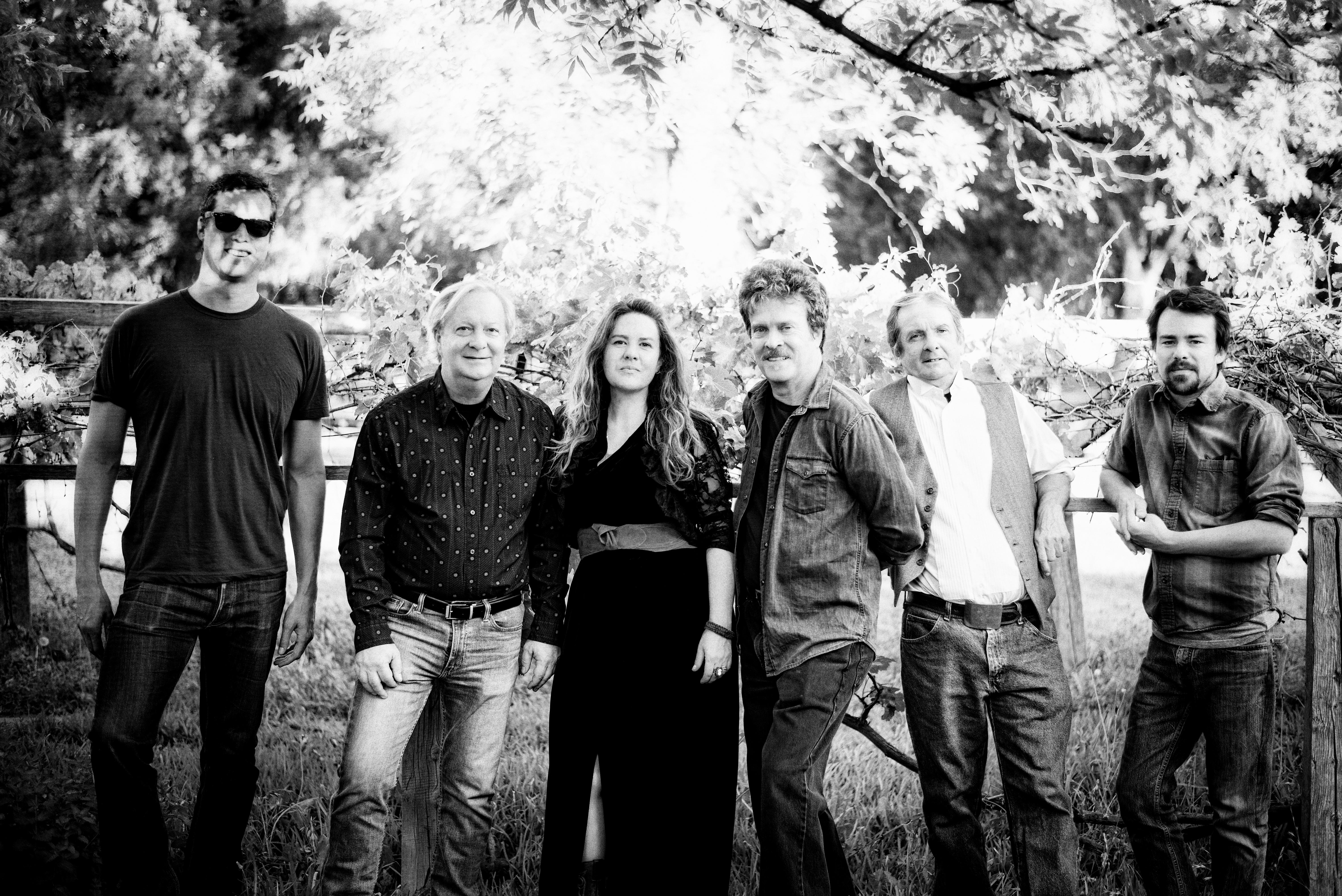