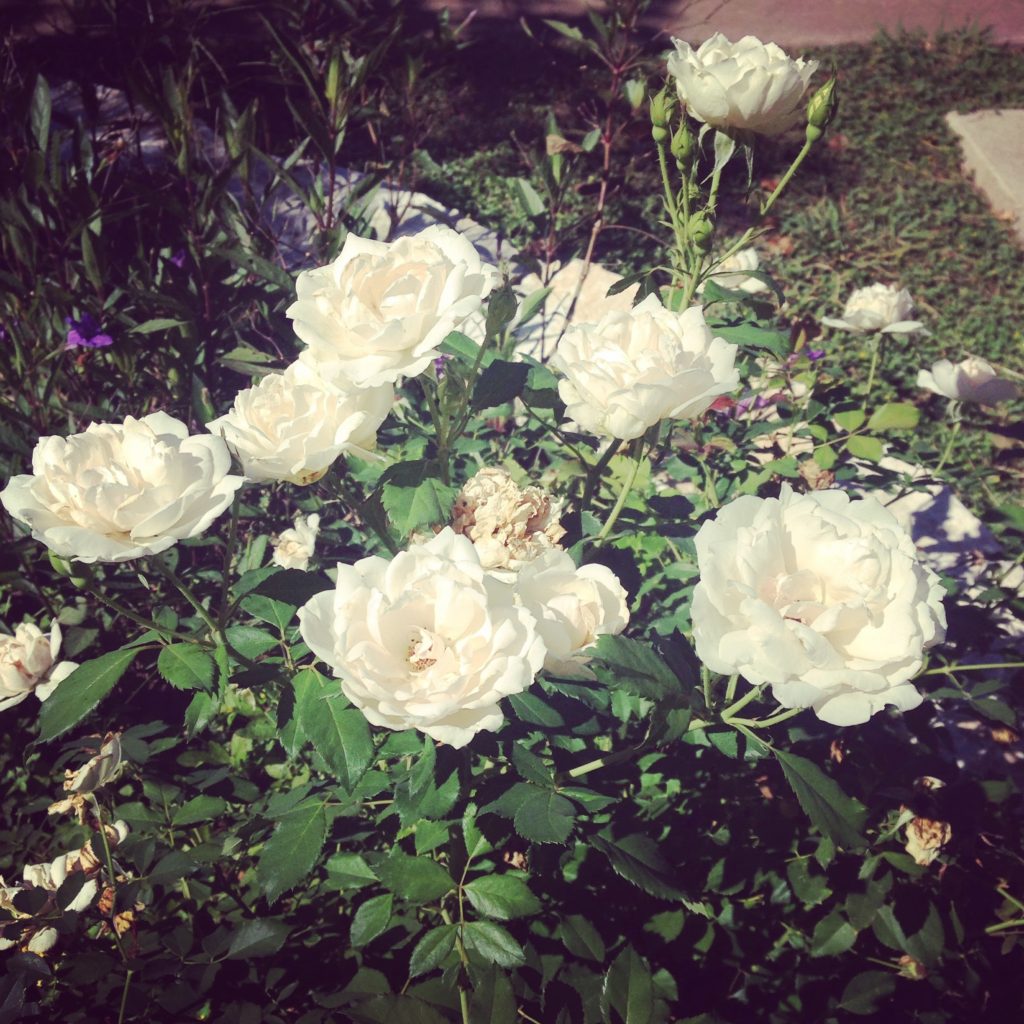 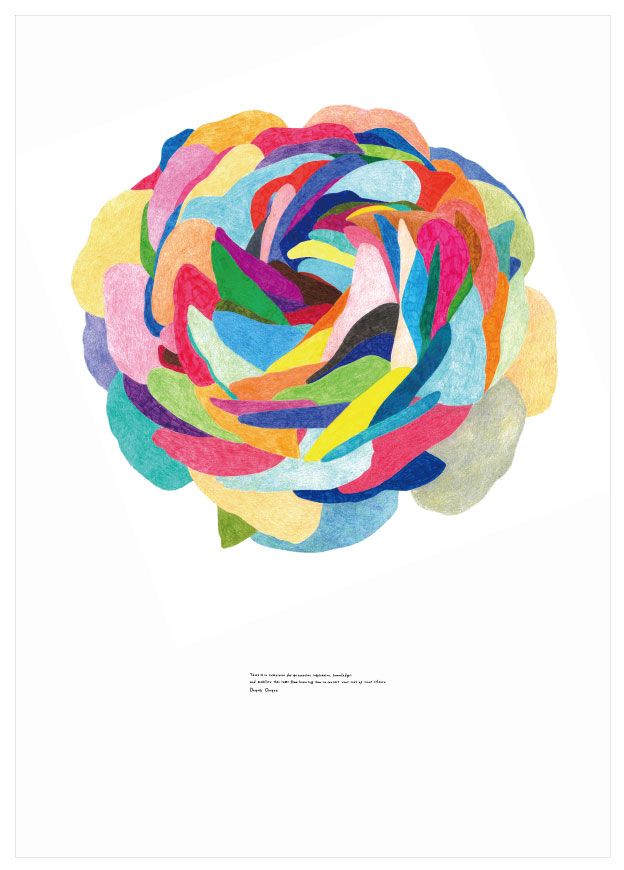 Off to the studio!

It’s been awhile since we’ve posted, but we’re so glad to be posting today. We are heading to El Paso for a few days to record new music for our upcoming album! With new music on the way, you’ll be hearing and seeing more of us in the next few months. 🙂

We’ll be sure to share pictures and maybe even some behind the scenes videos and previews when we get back!